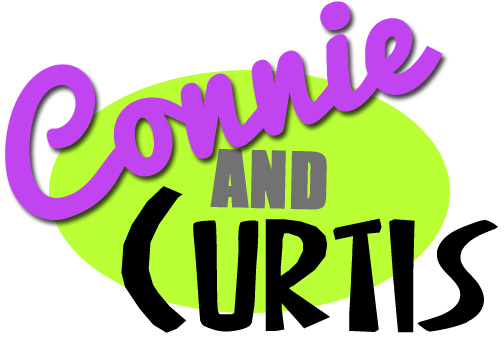 Curtis found the ultimate Valentine's gift yesterday while he was out shopping.  It's the heart shaped meat snack!  What could possibly be better than a meaty, salty treat that also happens to be shaped like a heart!?  Nothing is better, that's what!  Also on the show we had Chef Lisa come in from six.one.six to preview her Dessert Wars entry and explain why people put mayo in cakes, we announced that Beyonce and Jay Z are having twins, and Connie laughs some more at the prospect of hooking up with Keanu Reeves.  All of that, Curtis' Whatever and much more on today's show!